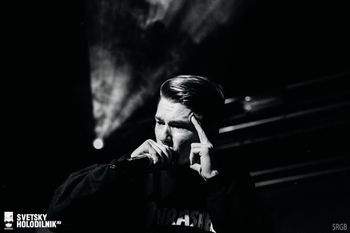 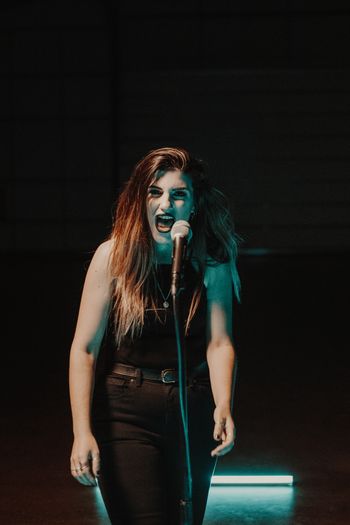 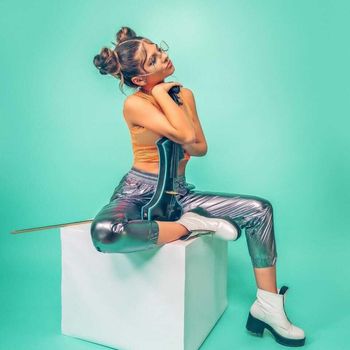 Joylin- featured on "Behold the Archer"

A Vicious End Is a progressive metalcore band from the Bay Area, California. They are independently produced and are distributed through CD Baby. Founded in 2020, the band wrote and released the album “The Hills Will Burn” within a year of formation. In the face of a global pandemic, the band utilized the online platform “Fiverr” to bring together musicians from around the world for the creation of their debut album.

The “Hills Will Burn” features Igor Sokolov (St Petersburg, Russia) on vocals, Armando Diaz on Guitar/Bass/Drums, and guest performances by Christina Rotondo (U.K.- featured on “Fields Of Gray”), Daniel Picknell (U.K.- featured on “Without You”), Joylin (Ukraine- featured on “Behold The Archer”), and Carlos Carty (Peru- featured on “Trail of Tears”). The album was mixed and mastered by Filipe Gruber (Venezuela), the artwork was composed by Vhummel (Brazil).